Gov. Kristi Noem (R-SD) toured a ranch near Pierre on Wednesday that was recently connected to the internet. 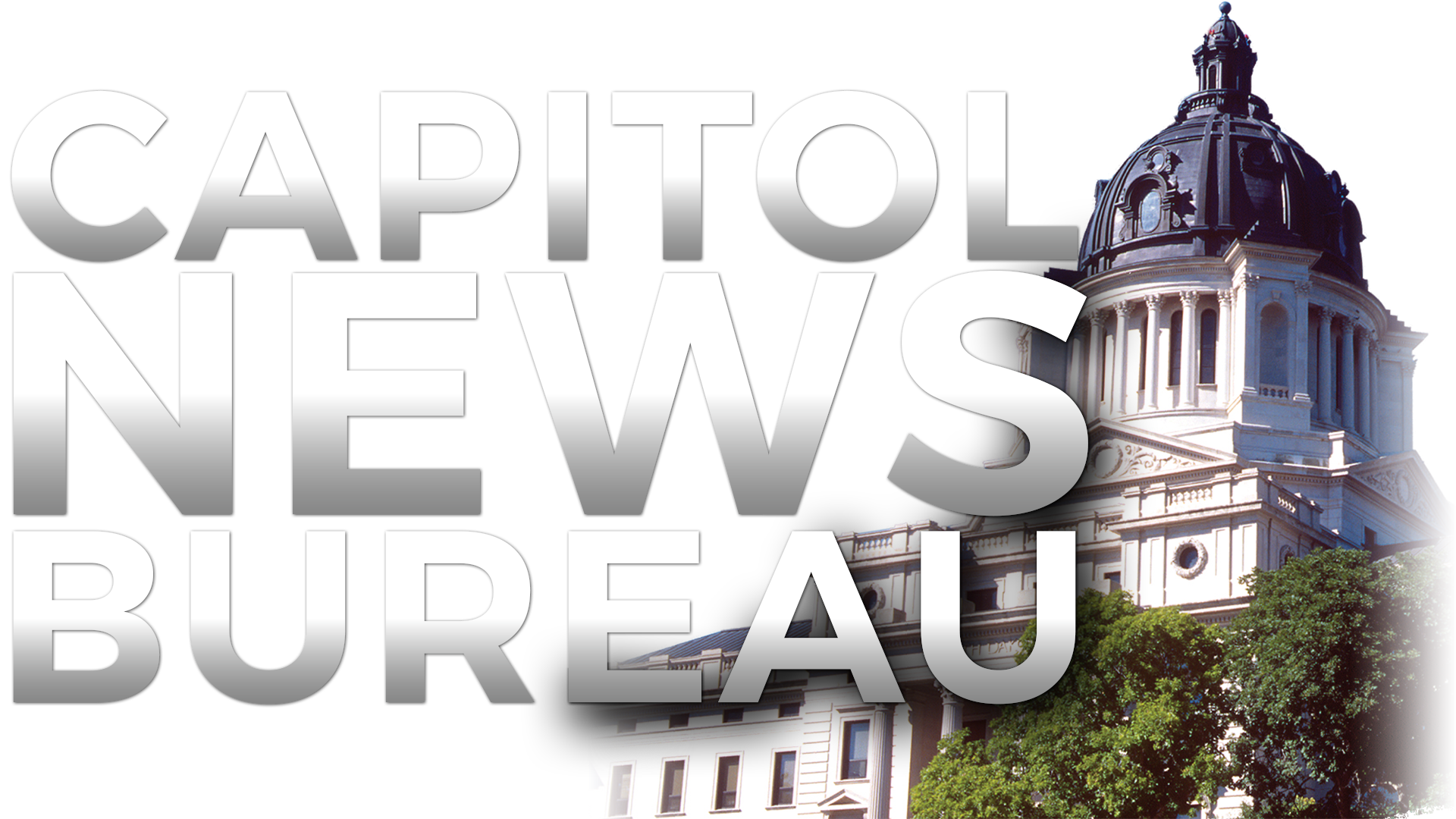 The governor’s initiative Connect South Dakota plans to invest $5 million in grants in a private/public partnership to get that number higher.

Connect South Dakota is working on eight projects that will connect 4,800 households and more than 100 businesses by the end of the year.

28 percent of South Dakotans are underserved by internet, according to BROADBANDNOW. One reason is that there are 209,000 people with access to only one provider, leaving them no options to switch.

South Dakota is ranked as 32nd most connected state by the group.

The average speed in South Dakota is 31.5 MBPS. This is an important number because of the varying needs of people when it comes to speed.

EXPLORE: Many factors contribute to the internet speed needed for each household. CLICK HERE for a bandwidth calculator.

The speed varies quite greatly in South Dakota, the below county-by-county map allow you to filter by 25+ MBPS, 100+ MBPS and 1 GIG+.

Sioux Falls doesn’t have the fastest average speeds in the state. That title goes to Stickney, a town with a population of 294 in Aurora County.

That’s because the entire city is connected by fiber optic. It’s something Midstate Communications, a rural communications cooperative has done in all of the communities it services.

This is 61% faster than the national average.

“All of their exchanges were upgraded to fiber over the last 10-12 years. It’s not cheap to do,” marketing manager Chad Mutziger said.

The small communities are the fabric of South Dakota, according to Mutziger, and having a customer-owned cooperative allows them to get these connections.

“Living in rural, you need to have a leg up,” Mutziger said.

From telemedicine to getting prescriptions ordered or even taking college classes online, these rural communities need to be connected to fast internet. Mutziger explains that it allows people to get the goods and services that aren’t always nearby.

The average download speed in Sioux Falls is 38.02 Mbps. That number is faster than the state average, but 17% slower than the national average.

Connectivity across the state

However, looking at coverage, Brookings has 100% of its residents connected to broadband. Sioux Falls has 98.8% connected.

What are the internet challenges in your community? I want to hear about them. Send a message to my Facebook page, or email me.

Meet the finalists, Player of the Year winners to be revealed Friday

SIOUX FALLS, S.D. (KELO) -- The five girl and five boy finalists have been announced for the Sanford Pentagon/KELOLAND Media Group Players of the Year.

The winners of this year's Player of the Year awards will be revealed during the All-Star Special that airs on KELO-TV at 6:30 p.m. on Friday, April 16.

Staying safe while working in agriculture

According to the Centers for Disease Control (CDC), every day, about 100 agricultural workers suffer a lost-work-time injury.

Eye on KELOLAND: An author’s story

Health care professional: ‘Now is the time to be vaccinated’

‘It’s just like George Floyd all over again’: One Black student’s thoughts on the death of Daunte Wright

I-229 contract has a ‘sweetener’ clause