COLTON, S.D. (KELO) – As fire crews worked to battle a fire in the center of Colton Tuesday morning, finding water became a challenge.

Colton Volunteer Fire Department Chief Jon Randby tells KELOLAND News that the water tower in town isn’t equipped to fight as big of a fire as the one at Matr’s Garage. 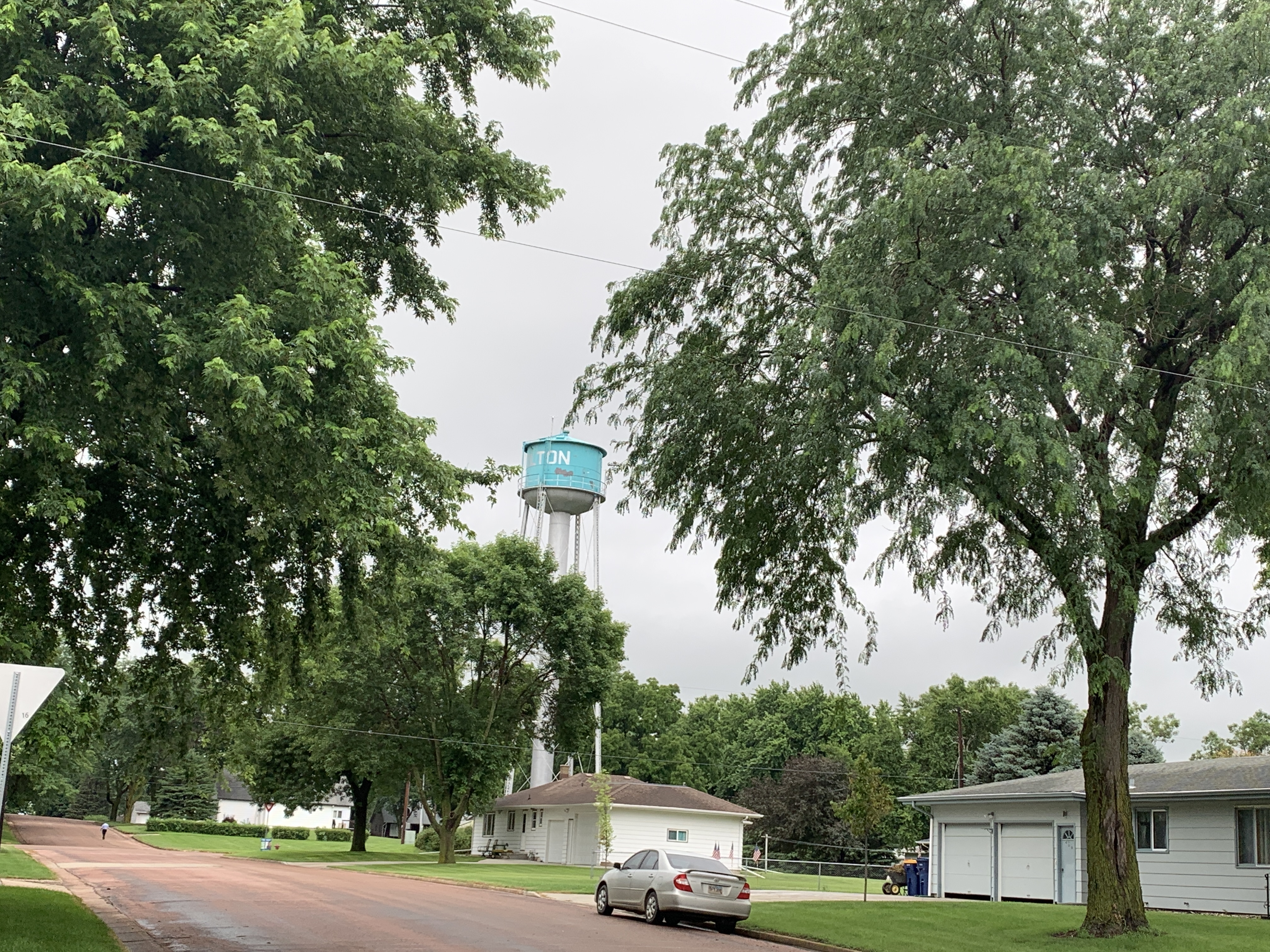 The Minnehaha County Water Corporation monitors water levels at the water tower to let fire officials know just how much they can use from the fire hydrants. 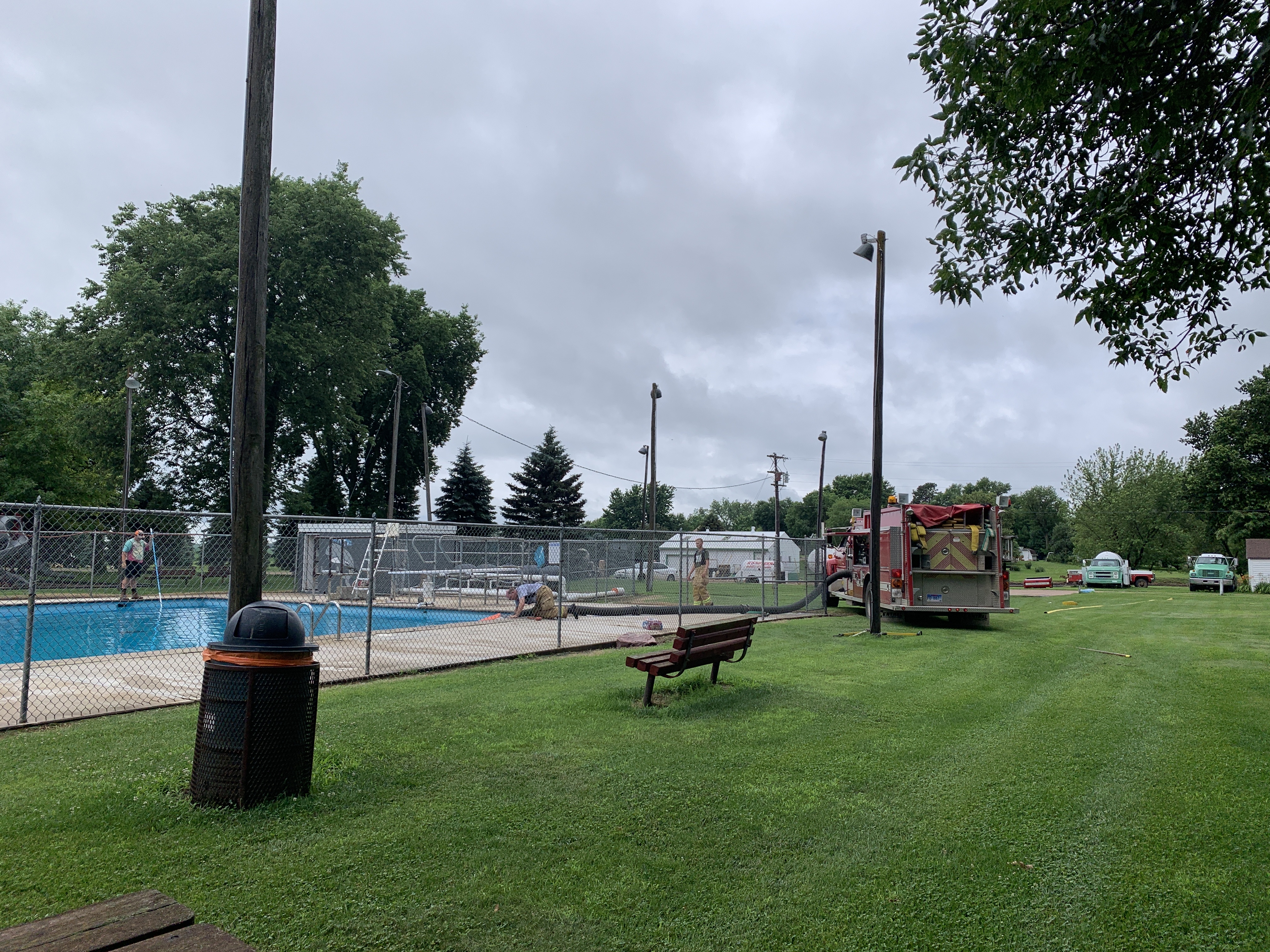 Meanwhile, tankers from at least six fire departments transported water from the city pool, a pump house to get water out of the old city wells and another location outside of town. Once they brought the water to the scene, it was put into what’s called a drop tank and then used to fight the fire.

The city worked with rural the Minnehaha County Water Corporation. They turned off the water supply so it wouldn’t impact Colton residents.

“We do have that safety barrier built in where we’ll only take so much water out of the water town and they shut us off to make sure everyone in town has water,” Randby said.

Randby said this is a common technique for rural fire departments.

This means that the sports scene in South Dakota will be nonexistent throughout the next two months. So where does that leave summer club sports?

HURON, S.D. (KELO) -- The Beadle County Unified COVID-19 Task Force says they still have a long ways to go, and that it’s still too early to tell if the mitigation efforts enacted are working.

Positive COVID-19 cases in Beadle County have maintained and people continue to recover.

SIOUX FALLS, S.D. (KELO) -- As people are stuck at home, many are turning to Google to find answers to the biggest questions related to COVID-19.

Interest in Coronavirus in South Dakota skyrocketed on the search engine giant during the week of March 8-14, the same time the state had its first cases and death.

What COVID-19 means for campgrounds this spring

How COVID-19 is impacting the South Dakota tourism industry

In Depth: See what Congress is doing to keep people employed

COVID-19 appears to be changing traffic in Sioux Falls

What COVID-19 means for campgrounds this spring

Captain 11: Once Upon A Time, There Was A Man