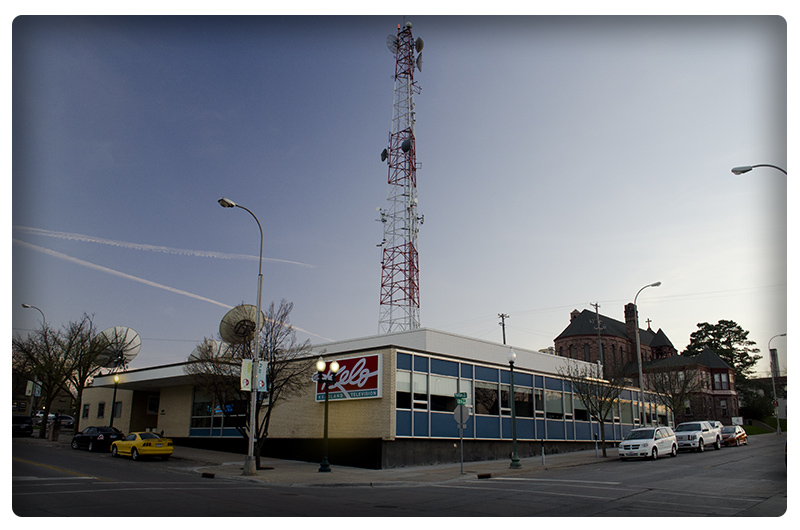 KELOLAND Media Group is the leading media company in the region.  It owns and operates television stations, websites and mobile news applications.  KELOLAND TV is one of the highest rated CBS affiliates in the nation and serves portions of South Dakota, Iowa, Minnesota and Nebraska.  KELOLAND News has earned numerous state, regional and national awards for excellence.  KELOLAND.com is the region’s most visited local website.

Learn about our history by clicking here.