A massive ice storm topples the KPLO-TV tower on Medicine Butte near Reliance, SD. The 1,000 foot tower fell to the ground around 1 pm.

Also on this day Dave Dedrick, our beloved Captain 11, passes away.

With the explosion of the mobile device market KELOLAND.com debuts our first mobile news app!

When KELOLAND TV began it’s HD capabilities it was only Network programming from CBS that was available in HD. Now we were able to broadcast syndicated programs as well as commercials in HD. KELOLAND was one step closer to becoming fully HD.

KELOLAND News at Five begins a new era of full high definition local broadcasts with a new set, new cameras and control room. Our newscasts were the first in South Dakota to use HD cameras both in the field and in the studio. 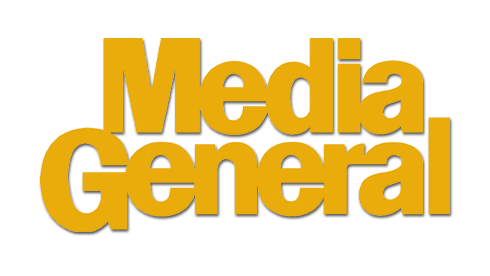 KELOLAND.com launches a brand new website built from the ground up with modern programming to allow the site to be viewed on multiple screens.

Nexstar Media Group, Inc. closed on its business combination with Media General, Inc. owners of KELOLAND TV. KELOLAND TV becomes part of the strongest networks of stations across the country. 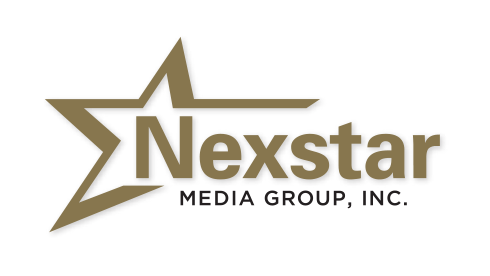 After months of planning and work, KELOLAND Living broadcasts it’s first show. Original hosts Gary Weckwerth and Brittany Kaye showed viewers how to live their best life in KELOLAND. The show has grown to be the #1 program in it’s time slot.

Two IRS letters to watch for this tax season

What was that loud boom in Sioux Falls? Police explain